The Wackerly Funeral Home was founded in 1933 by the late Eugene C. Wackerly Sr. "Pete," as he was called, began working for Charles Paquelet at the Paquelet Funeral Home at Sixth and Cleveland Avenue NW in Canton, and then married Charles' daughter, Eugenia. 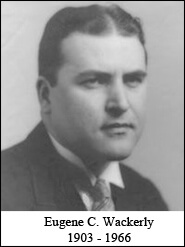 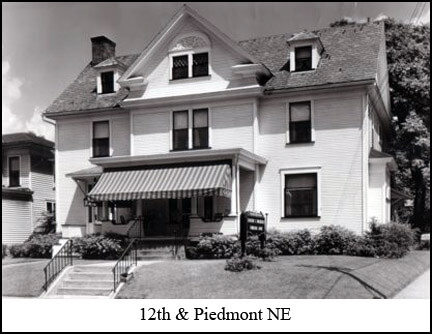 Eugenia and Pete opened their own funeral home, Wackerly's, at 12th and Piedmont NE. They operated from that location and moved to 1375 Market Avenue North, which had been their personal residence before its conversion to a funeral home in 1945. Eugene and Eugenia raised their children, Eugene Jr, also nicknamed Pete, and Rosemary in the Tudor styled home.

After the death of Pete Sr, Rosemary and Pete Jr assumed the operation of the business. The funeral home was run for a number of years under the direction of both until the untimely deaths of Pete Jr in 1985, and Rosemary in 1987.

The business was then led by Pete Jr's wife, Jean, and son, Eugene III "Trey." Jean was one of the few Canton women to serve full-time as a licensed funeral director and an active funeral home owner. Jean passed away suddenly in 1994, leaving son Trey and daughter, Christine, to pursue the Wackerly legacy of professional service. 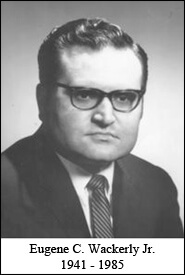 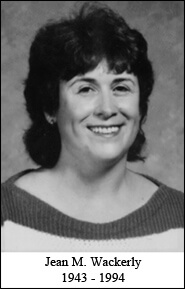 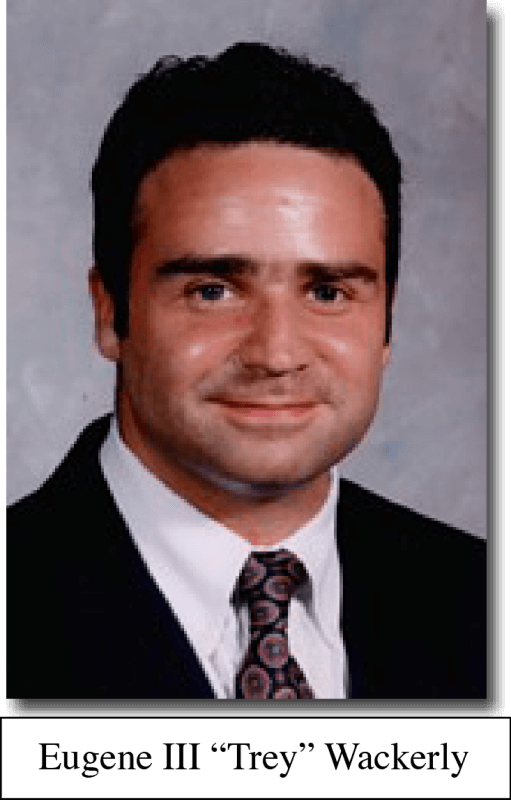 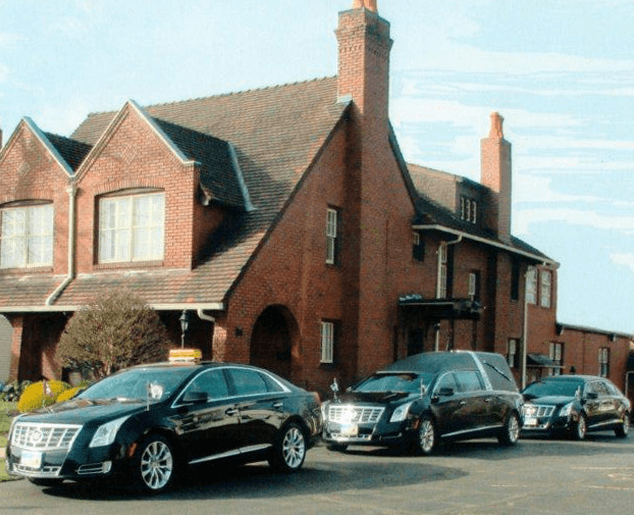 Christine returned from Arizona in 1995 to join the firm as an apprentice while Trey attended the Cincinnati College of Mortuary Science. Both Christine and Eugene III have been professionally licensed as Ohio funeral directors. In October, 2000, Christine and husband, Ron Abrigg, re-located to Brandon, FL and she is no longer active in funeral service.

Trey is married to wife Rachel, and is a life resident of Canton. He is a graduate of McKinley High School, and Cincinnati College of Mortuary Science, where he earned a degree in Mortuary Science and Embalming Applied Science.